I set the builds on my shelf, determining where I want which, since they’ll be pieces of a cohesive whole. 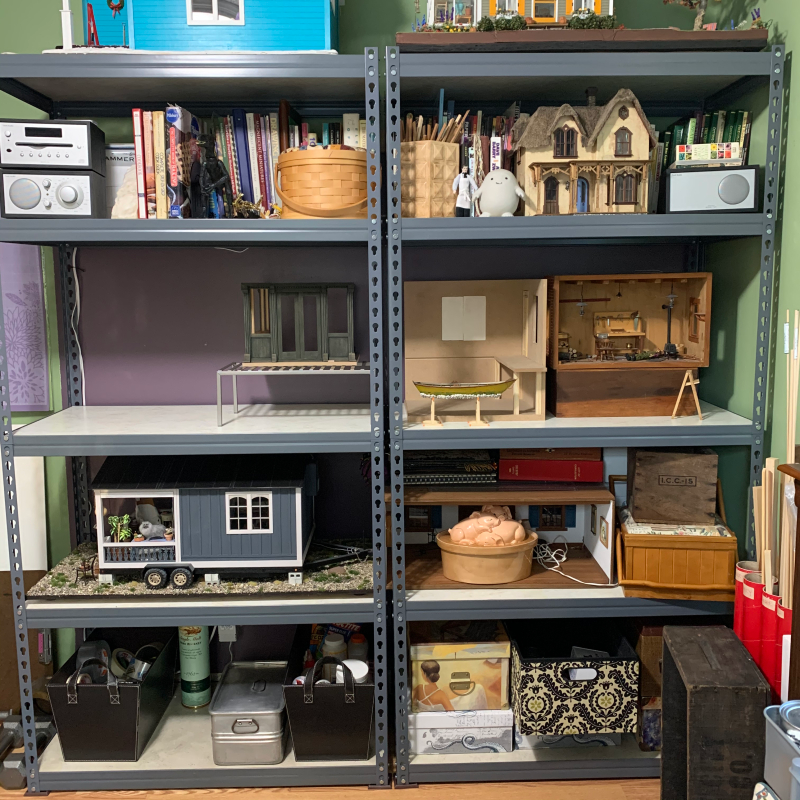 I did a quick dry fit of the conservatory, to jog my memory, then glued the roof frame together... 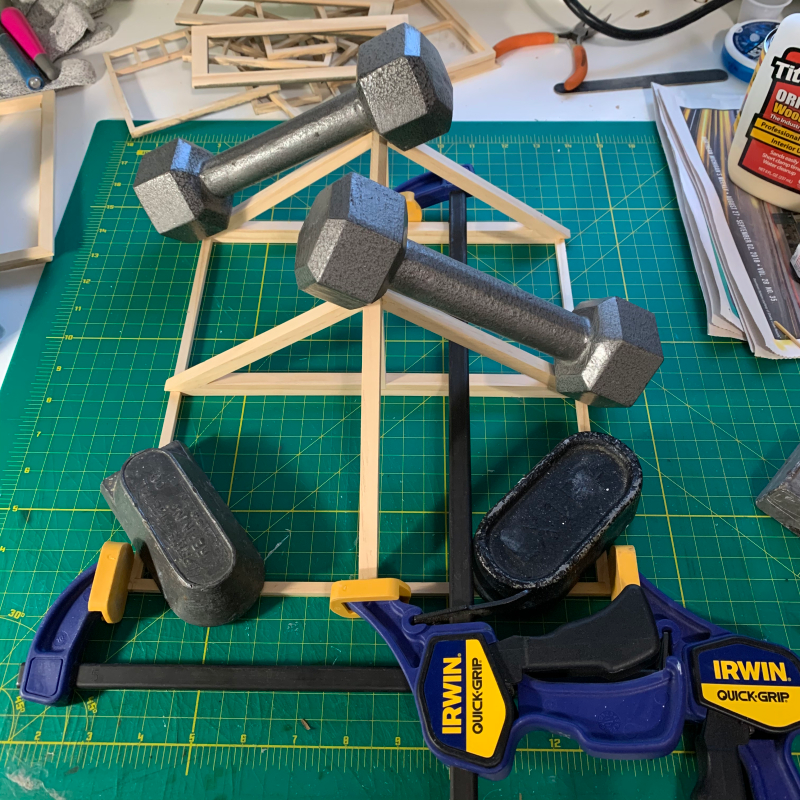 I’ve been playing around with the seascaping items I have so far....barnacles I made last year, some octopi, and teeny shells.  I have more shells, including limpets, on order, and Nancy is making me some rocks.  I’m in no hurry, I want to make sure it’s exactly how I want it before I pour water.  I’m also letting Nancy pour her water first, so I can learn from her process. :)

I made a couple unsuccessful attempts at crafting sea anemone last weekend.  I have an idea to make closed instead of open ones, which will fit better anyway, since my seascape is going to be set in low tide. 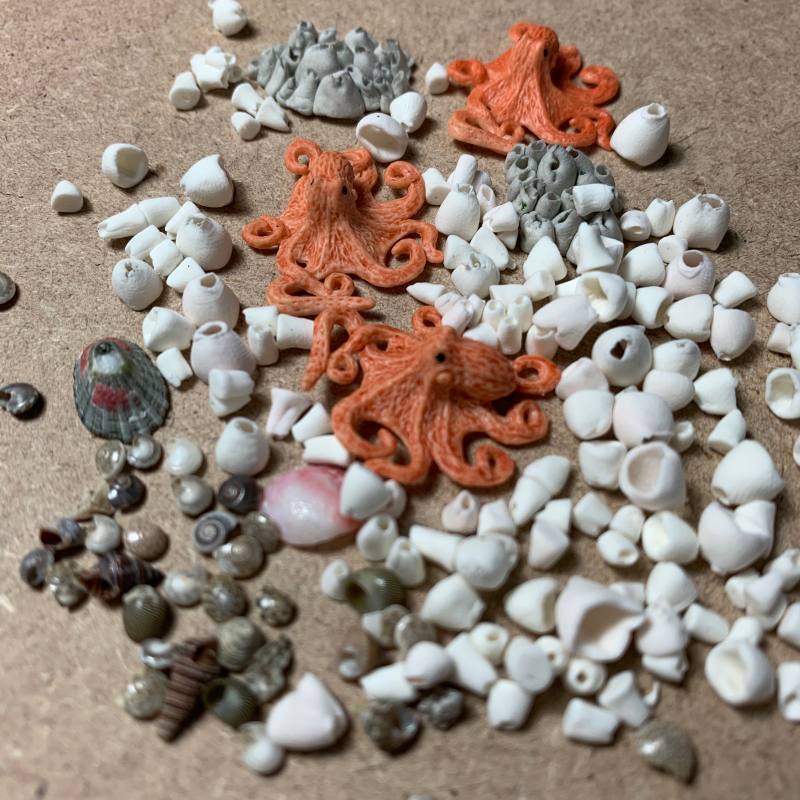 It feels really, really, good to be engaged with a project again!

I’ve been playing with the contest kit...dreaming, scheming, doing the usual mental pre-build.

The side wall isn’t wide enough to contain the elements I need without crowding.   I was going to make it wider, but then it occurred to me that I could fit the elements on the other (wider) wall, if I move the dock to the other side. 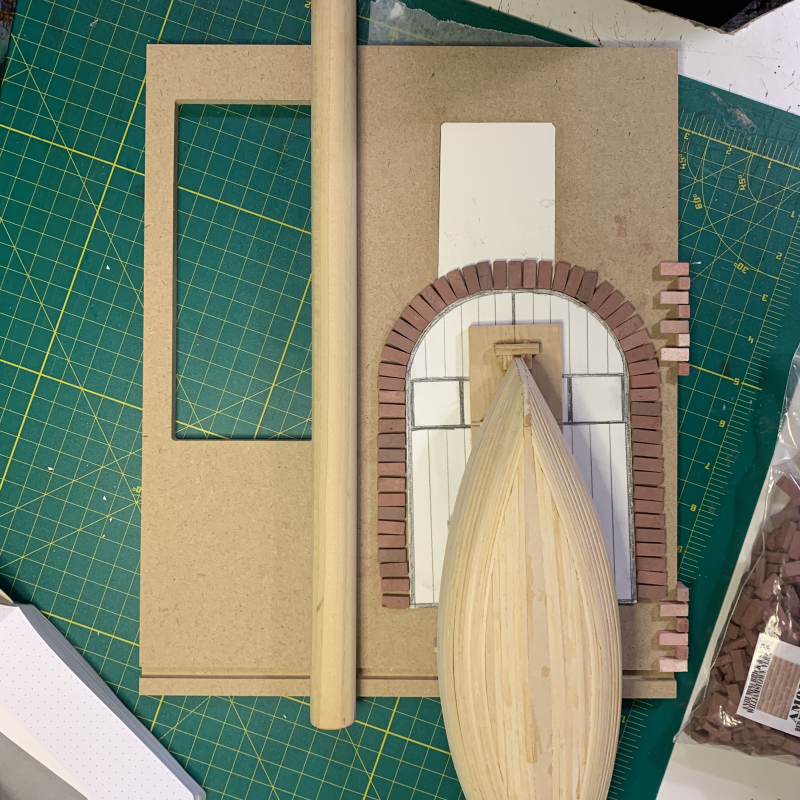 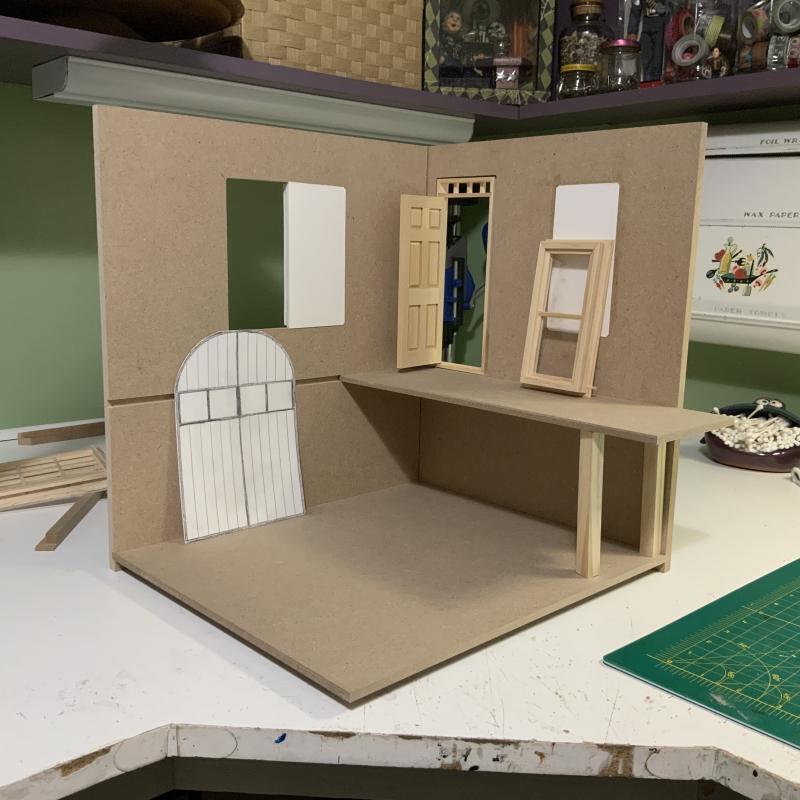 Good.  Plus, the conservatory will sit next to it on the shelf pleasingly in this configuration.

I cut some planks to build the dock from a piece of wormy hardwood I delightedly pulled, years ago, from my brother-in-law’s shop scrap bin. 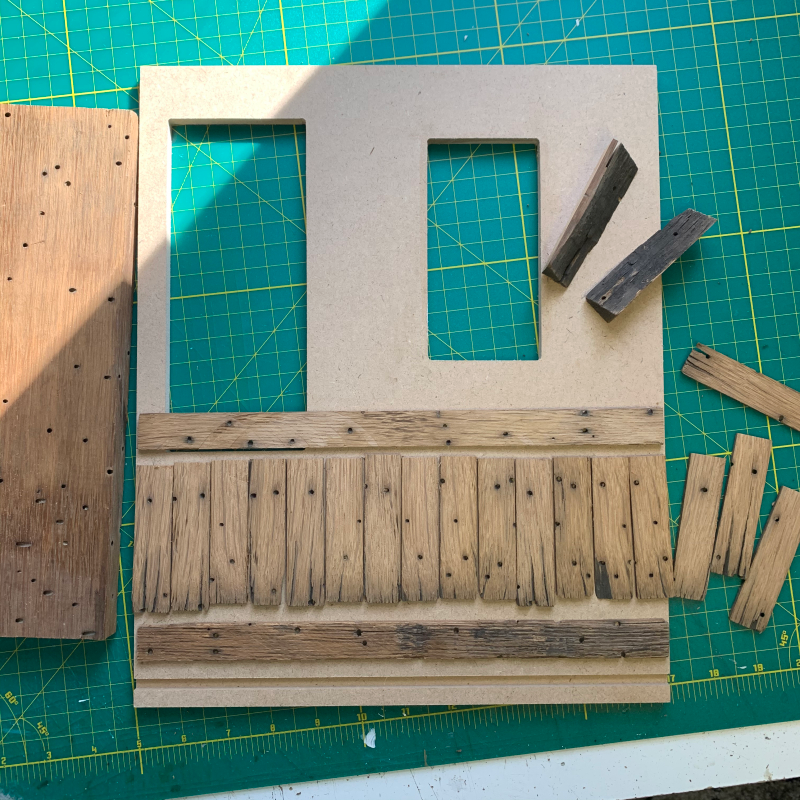 I think I’ve got the support structure figured out, but am still contemplating options.  While contemplating I played with bricks, experimenting with ideas. 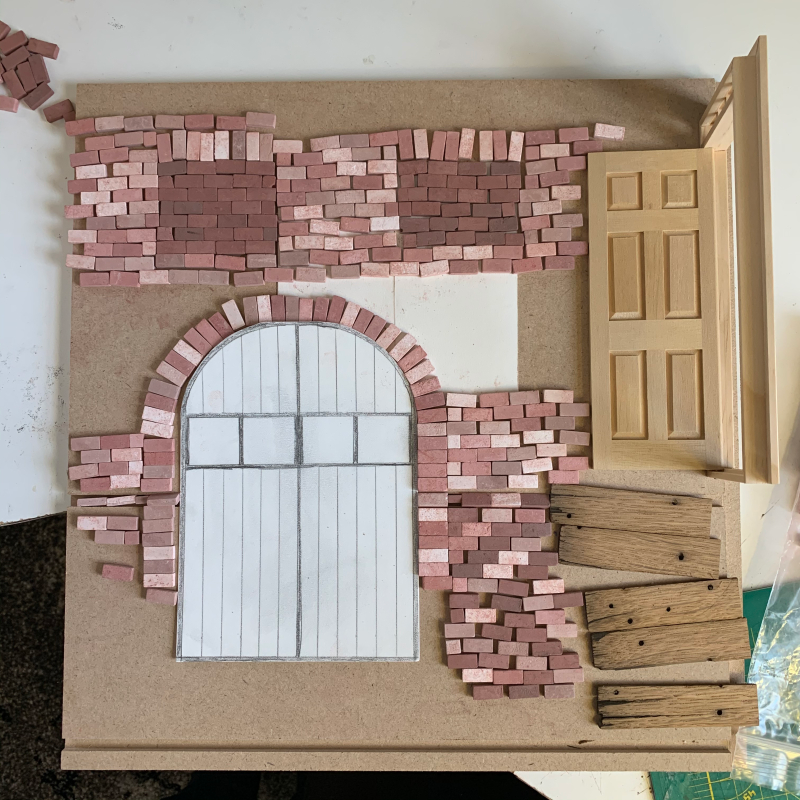 Before I begin construction on the walls I need to make a decision on a roof.  More to come on that.

Oh!  I solved the problem of where it’s going to be housed after the build is done.  Last weekend I traded the bookshelves in my studio with deeper, industrial shelves.    They work great. 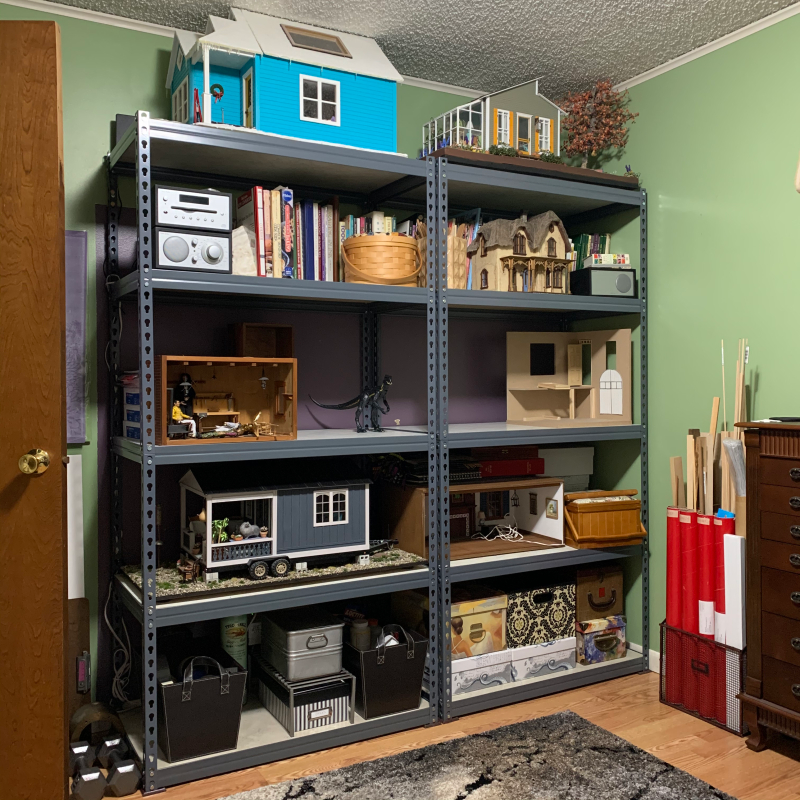 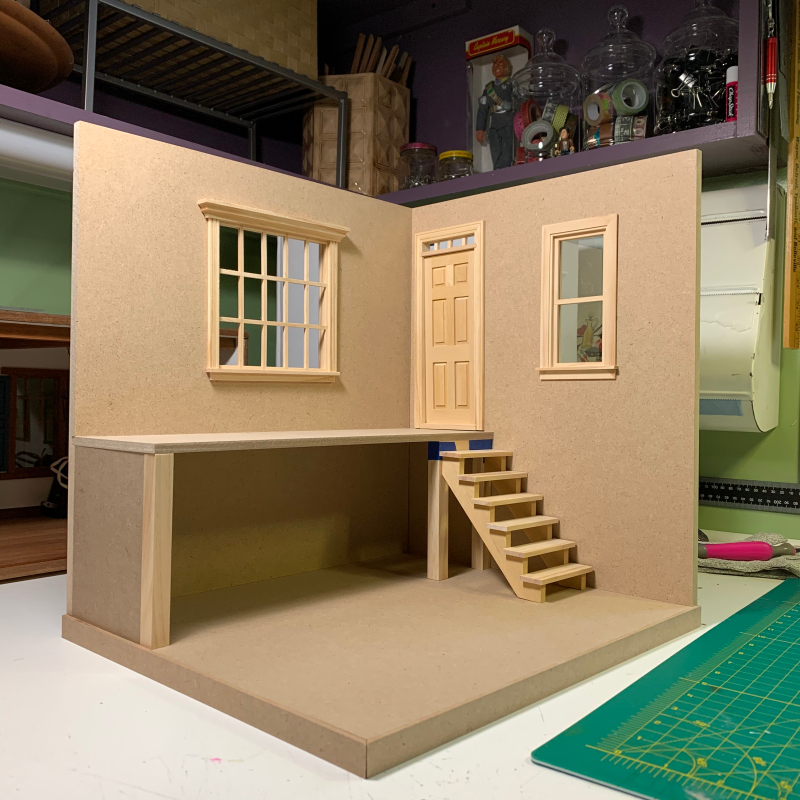 This is what I’m thinking... 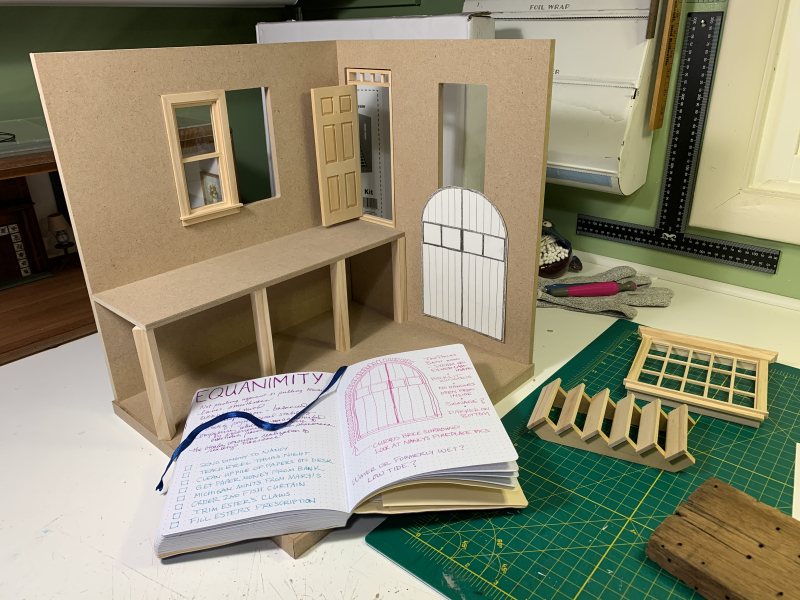 I won’t be using the pre-assembled stairs or the big window.  If anyone needs them as additions to their contest kit, let me know.

This idea has been floating around in my brain for a while, in varying iterations.  I’m glad this kit fits. 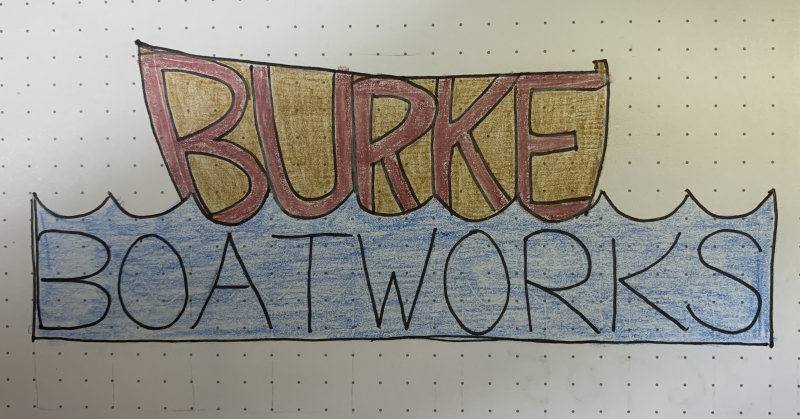 I’ve got a great piece of wormy wood my brother-in-law gave me years ago that I’ve been saving to make a dock with. 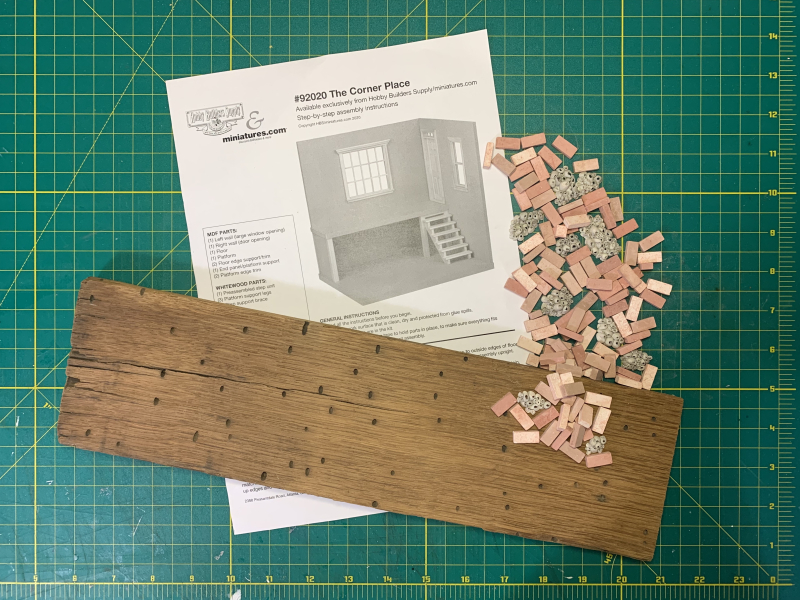 My conundrum is this:  WHERE AM I GOING TO PUT IT AFTER IT’S BUILT?!?

I just got rid of three structures when I cleaned my studio.  I have one of Charlene’s room boxes still sitting in the way on my worktable because I don’t know what to do with it.  Ideas are welcome! 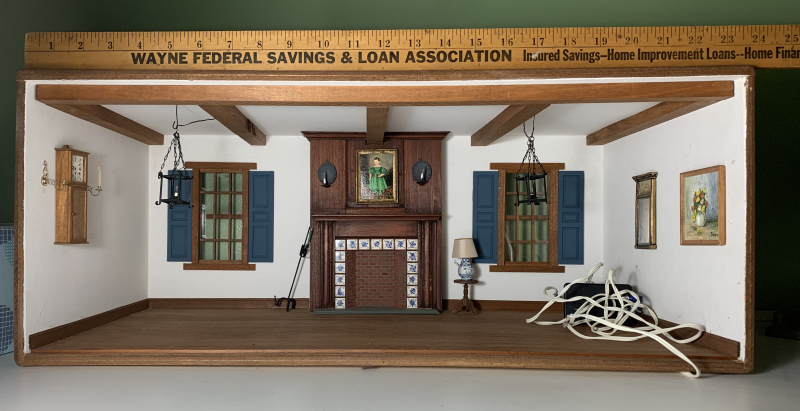 I have at least one too many structures in my bedroom... 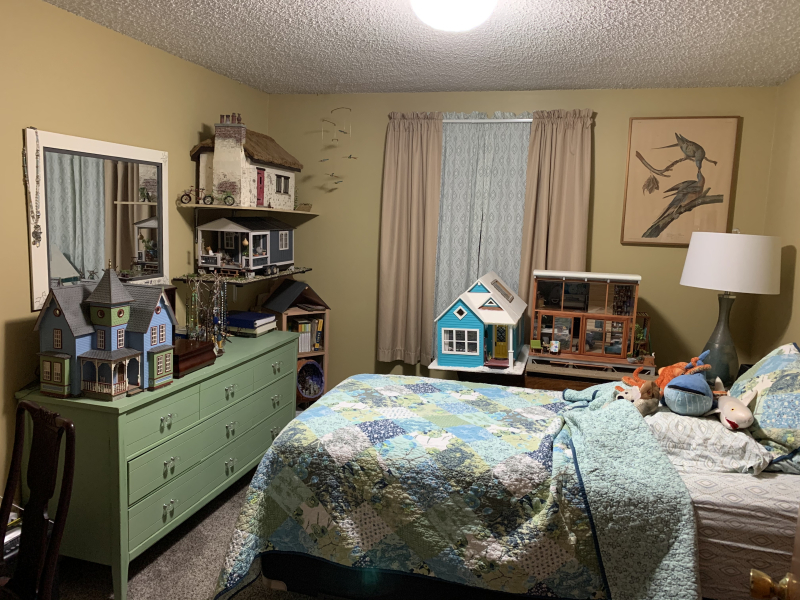 Then I had an epiphany!

I can replace the secondhand bookshelves in my studio with a custom built unit, with deeper, adjustable, shelves. 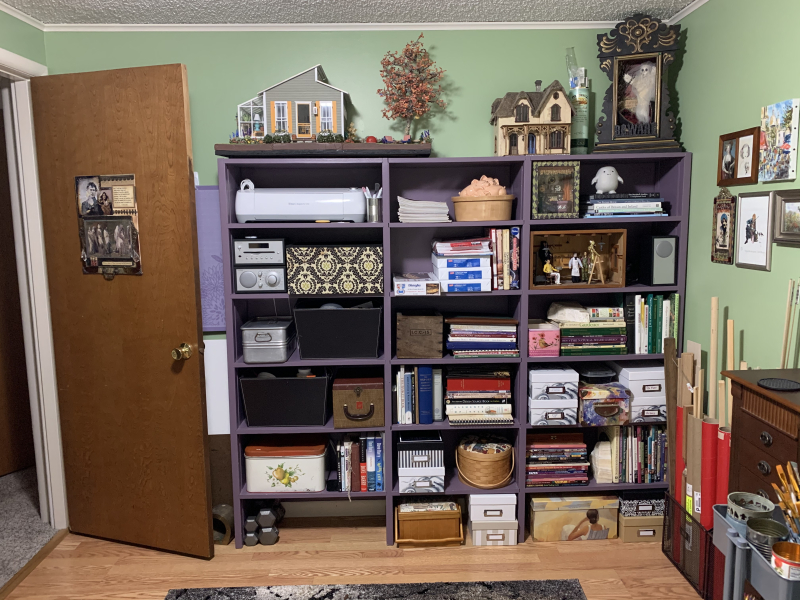